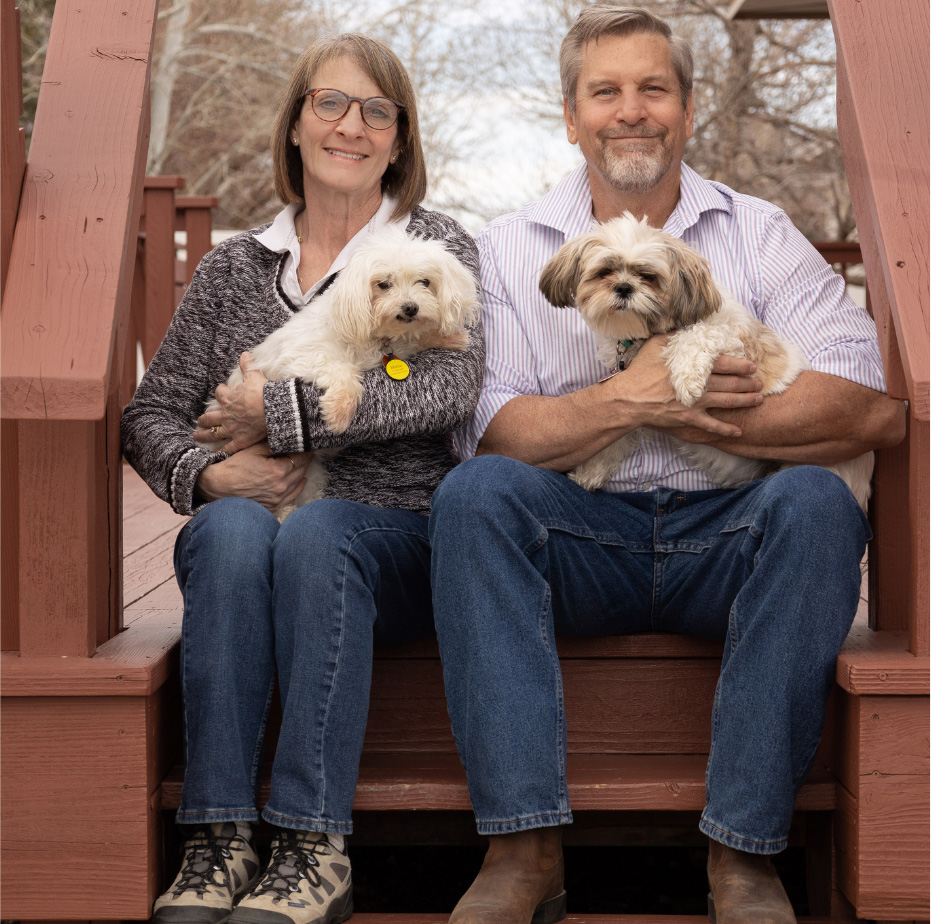 Tony Locke is a lifelong Republican who was born and raised in Wheatland, Wyoming.  From a young age, Tony learned the value of hard work, persistence and courage.  He attended Wheatland High School, was blessed to serve 2 years as student body President, graduated Salutatorian of his class, and was a Wyoming State Wrestling Champion.  Tony went on to achieve a B.S. in Electrical Engineering from the University of Wyoming and an M.S. in Electrical Engineering from West Coast University.

Tony served 6 years in the United States Air Force serving all of his time in California before settling down in Colorado Springs.  As a civilian, Tony managed the computer network at Peterson Air Force Base, worked in various capacities in cyber security, incident response, and as a computer forensics expert.  Tony has been married to his wife, Jayme, of 35 years and has two adult sons.  Seven years ago, Tony was blessed to return to Wyoming to once again make it his home.